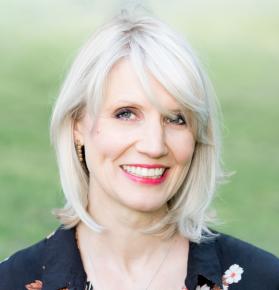 Dr Tessa is a presenter and historian best known for her work on BBC2’s Bafta-winning series Coast. She has written The Century Girls, which was a Times best-seller, The Bletchley Girls, which weaves together the lives of 15 women all selected to work in Britain’s most secret wartime organisation – Bletchley Park and is currently touring a number of book festivals. Tessa has two history degrees: a BA in Modern History from Oxford University and an MA with distinction from Sheffield Hallam University. She has also got a PhD in examining Romania’s international identity during World War One. A lively broadcaster with a special interest in Modern History, Romania and rural affairs, she has presented history programmes for Discovery, History Channel, Living TV, Channel 5, BBC2, BBC Wales and radio features for Radio 4’s Crossing Continents and From Our Own Correspondent, the BBC’s World Service and Radio 5’s Late Night Live among others. As a contributor she has appeared on BBC Radio 4’s Today and The World Tonight programmes, Classic FM, Sky News and BBC Breakfast TV.