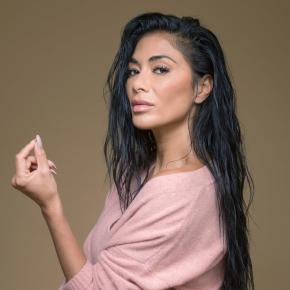 Nicole is a name, voice, face and brand known across the planet. The American singer, songwriter, dancer, actress, television personality, and model shot to fame as the lead singer of ‘The Pussycat Dolls’. During her time with the band, the completed multiple global tours, and sold more than 54 million records. Following the group's breakup in 2010, Scherzinger successfully ventured into television winning the tenth season of Dancing with the Stars and becoming a judge on both US and UK versions of The X Factor. Nicole has also taken to treading the boards, and starred in the West End revival of the musical Cats for which she received a Laurence Olivier Award nomination for Best Actress in a Supporting Role. Nicole is a true beacon of female empowerment and has had huge success in fashion and continues to be a major player as a solo artist - selling over 16 million records worldwide.