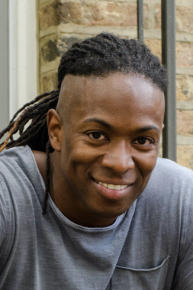 Nigel is a TV presenter and performer, best known for his work on The Baby Club and is founder of Dadvengers. Nigel is a rare and talented find. Since January 2019, he has been at the helm of the hugely successful The Baby Club on Cbeebies, which was described by The Guardian, as ‘a TV godsend for frazzled new parents.’ Following on from the success of The Baby Club, Nigel discovered the lack of information and support for dads and started the Dadvengers initiative. As well as being a talented presenter, Nigel also performs in the hugely successful percussion show STOMP, both in the West End and internationally.