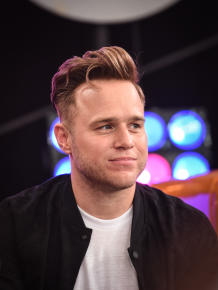 Olly first came to national attention for coming second in the sixth series of The X Factor in 2009. Despite not winning the show, the star has never looked back. Murs' debut single, ‘Please Don't Let Me Go’ charted at number one on the UK Singles Chart - and more was to come. Olly has gone on to release six studio albums, eighteen singles and twenty one music videos. Through his music he has been nominated three times in the BRIT Awards, as well as receiving nominations in both the MTV and Ivor Novello Awards. Away from the microphone, Olly has a very successful TV and Radio career as a presenter and host for The X Factor, Radio 1 and Heart FM.