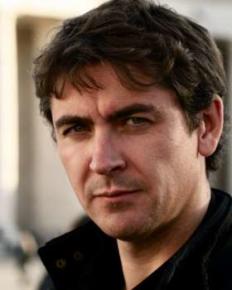 Conor is a former financial analyst turned investigative journalist and travel writer. He has written and reported from the four corners of the globe on all manner of issues from gangs and organised crime to slavery and diamond smuggling to forest fires and salmon farming. Conor has a passion for making often complex stories accessible to everybody and a rare ability to connect with people from all walks of life. His international TV series Hunting Nazi Treasure recently aired to huge acclaim in Canada and has been nominated for Canadian Screen awards in 4 categories including best History series.