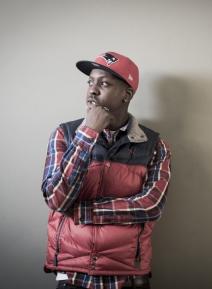 When you’ve got Sir Richard Branson and even Prince Charles on speed-dial, you must be doing something right. Jamal is the pioneering force behind SBTV, a world-first online music and culture platform. An initially urban-focused video channel, SBTV has helped break artists ranging from Dave to Ed Sheeran and gave a powerful platform to talents like Kano and Skepta.

Jamal has used his insane talents and success to campaign for activism around HIV, crime, entrepreneurialism, mental health and social engagement. And for his next trick? Among numerous other successes, Jamal has launched Jamal Edwards Delve (JED), a series of youth clubs in communities all over London. A true people’s champion and a beacon of light for all. Jamal also recently spoke at TedX Hollywood.