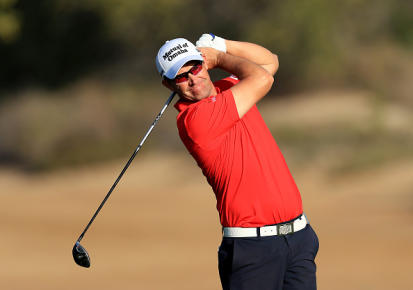 After three Walker Cup appearances, Padraig turned professional in 1995, shortly before gaining his maiden tour victory at the 1996 Spanish Open after only 10 events as a pro. After a number of wins and becoming the European number one ranked player in 2006, the following year Padraig won the Irish Open at Adare Manor, the first Irishman to win the national title for 25 years, shortly before capturing the Claret Jug, when he was victorious at the 2007 Open Championship at Carnoustie. A year later he defended his Open title at Royal Birkdale, then only three weeks afterwards he won the PGA Championship at Oakland Hills. The three Major victories in the space of 13 months helped him to reach a career-high of 3rd in the World Rankings and earned him many awards on both sides of the Atlantic. With a career total of 30 victories around the world, Padraig is the current Captain of the European Ryder Cup team, which will take on the US team at Whistling Straits next September. As a player, he was a regular in the side for over a decade, winning on four occasions and was a Vice-Captain for the last three Ryder Cups.