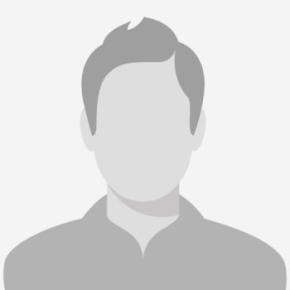 Peter’s debut in racing was in 1976 driving a Porsche, and then contested sports car endurance events, before taking on the Le Mans 24 Hour race five times. Peter then made the switch to saloon car racing and made his debut in the British Touring Car Championship driving a Triumph Dolomite, before being picked up by the factory Austin Rover team. The Rover SD1 was the class of the field and Peter took several wins between 1981 and 84, winning his class in 1981, and then finishing runner up in class to his team mate Jeff Allam in 1982. In 1983 he was in contention for the title alongside his team mates Allam and Steve Soper. Soper just pipped him to the championship, but then the Rover team was disqualified from the results for technical infringements. As well as racing in Britain, Peter drove for TWR in Europe, driving in the ETCC and also contesting the Spa 24 Hours race alongside his regular team mates. After a career behind the wheel, Peter joined his father working for his luxury selling car business Dick Lovett. If you’re after the inside track on what it takes to be an elite competitor, or tips on what to look out for when purchasing the car of your dreams, let Peter help steer you in the right direction.