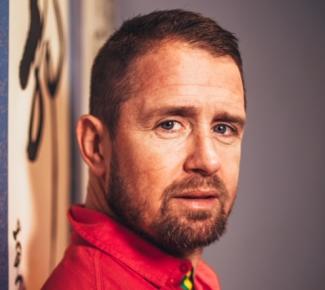 Get Ready, Get Set, Get Success
Engage & Inspire for Success
Motivating the Team

Playing rugby professionally for Wales, Shane triumphed on an international level including the 1999-2000 Six Nations and the 2003 World Cup. His greatest achievement saw him win two Grand Slams in the 2005 and 2008 Six Nations. With an MBE title added to his list of achievements, Shane now shares training and development expertise as a well respected and motivational public speaker and TV presenter.