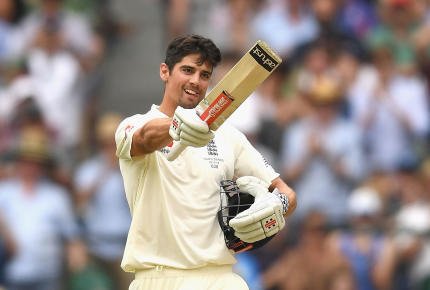 One of the greatest ever cricketers, Alastair is a former England captain and four-time Ashes winner (we apologise for bringing this up if you’re Australian). A formidable force on the pitch, Cook holds a number of international records for his twelve years representing England, and remains undefeated as the most capped player in Tests and as captain for the country. Named the Country’s Greatest Test XI by the England and Wales Cricket Board in 2018, Alastair is a true winner and brilliant speaker whose tales from the crease will serve as an inspiration to all those who want to get to the top of their game.