Finding your block of marble with Paul Shirley

An exclusive excerpt from Paul's book 'The Process Is The Product' about taking the first step when trying to build a new process. 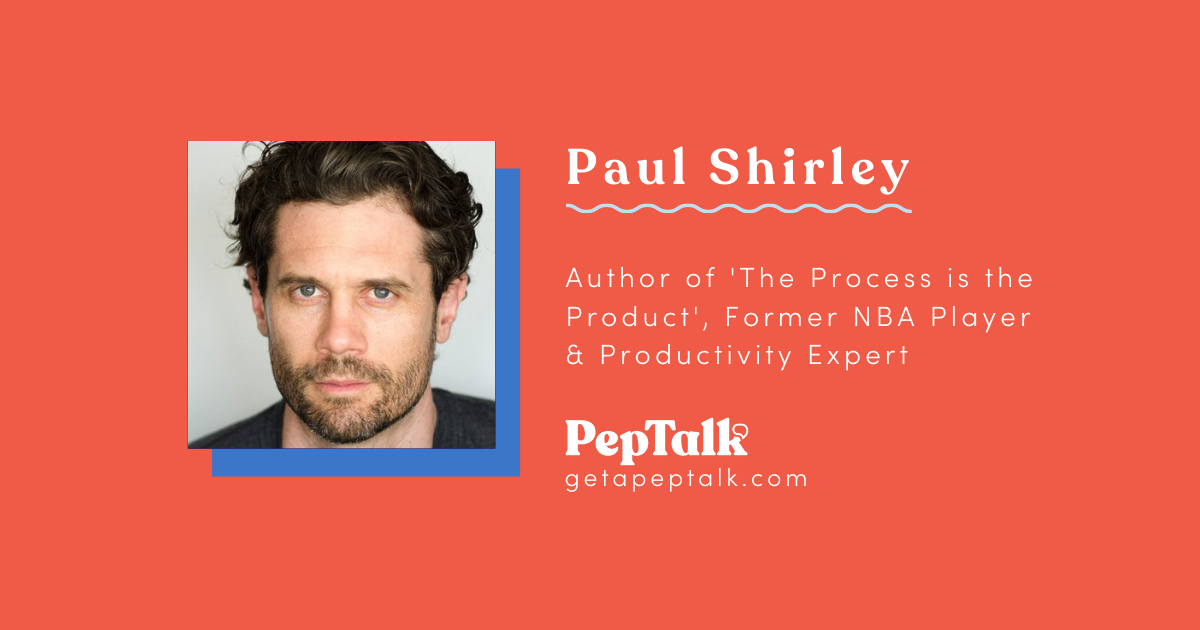 There’s a joke about sculpting that is sometimes turned into a quote about sculpting. In the joke/quote, someone looks at Michelangelo’s David and asks him how he could have created something so masterful from a crude piece of marble.

Michelangelo says, “Easy. All I did was chip away everything that wasn’t David.”

Whatever its exact provenance, this quote or joke or quote-joke is sometimes referenced in the context of revision—all writing is editing and such things as that.

However, I like to think about it in terms of raw material. Because whether Michelangelo was funny or not, before he could get down to the business of hacking and chopping and carving away at his marble block, he had to procure his marble block.

I played professional basketball for almost a decade, including for three teams in the NBA. If you had watched my first basketball game at age 12, you wouldn’t have thought: Wow, that guy’s going to play in the NBA. You would’ve thought, Please get that idiot off the court. In that game I was charged with playing defense for the first time. After the possession started, my coach interrupted the game to walk onto the court and grab me by the shoulders, moving me bodily and saying, “Paul, you have to stand between your man and the basket.”

At that moment, I certainly wasn’t thinking about someday playing in the NBA. I wasn’t even thinking that I was embarrassed. I was doing a thing that was fun because it involved my friends, bouncy balls, and spending a Saturday afternoon doing something that wasn’t cleaning out the chicken coop. I wasn’t even all that interested in basketball at 12. I was also into algebra, reading, baseball cards, flirting with/being terrified by girls, and the music of Mariah Carey. It just happened that basketball eventually captured my imagination.

Everyone is like this. You are like this, even if it takes some scratching through the dusty attic that is your memory to recall it. Before you ended up where you are, you were interested in a bunch of things. Then you picked one or two or ten based on your aptitude, the time available, and what made you happy. You kept at these things—studying or practicing or simply participating—until they became something you cared about and were good at.

Are you saying it’s too late for me to start something new?

Certainly not! In fact, you might be in better shape than you think. In his excellent book Range, David Epstein writes about the power of breadth—about how people who allow themselves to tinker with several things eventually race past those who specialize in one thing. There’s even measurable value in these late starts.

As Epstein writes: A tech founder who is fifty years old is nearly twice as likely to start a blockbuster company as one who is thirty, and the thirty-year-old has a better shot than a twenty-year-old. This runs contrary to everything we hear and read.

We live in an age that cultifies the prodigy, the fast starter, the early specializer.

We’re immersed in stories about pre-teen gymnasts, middle-school spelling champions, and 13-year-olds who are already getting recruited to play football. We all know the parent who brings up Malcolm Gladwell and his (wrongly credited) 10,000-hour rule. Parents don’t wait to start their kids on the piano; they do it when they’re five. Paradoxically, while we hear more and more about specialization, specialization becomes less and less effective. Consider how much has changed in the past 20 years, 10 years, even 5 years.

All that monkeying around I did when I was 12: that helped me with basketball. When I got started, I was able to bring to bear the lessons I’d learned from other things I liked. Similarly, any monkeying around you’ve done has probably helped you. Whatever your new passion or project or endeavor is, the only thing that really matters is that you like it, that you are willing to keep doing it, and that you start it without knowing entirely where it might go. Your goal might be “get a new job.” And for now, your process might consist entirely of “daydream about a new job whenever I feel like it.”

That’s your block of marble.

Want to hear more of Paul's incredible insights on mindset and productivity? Get in touch with our team to book a your own PepTalk with Paul. 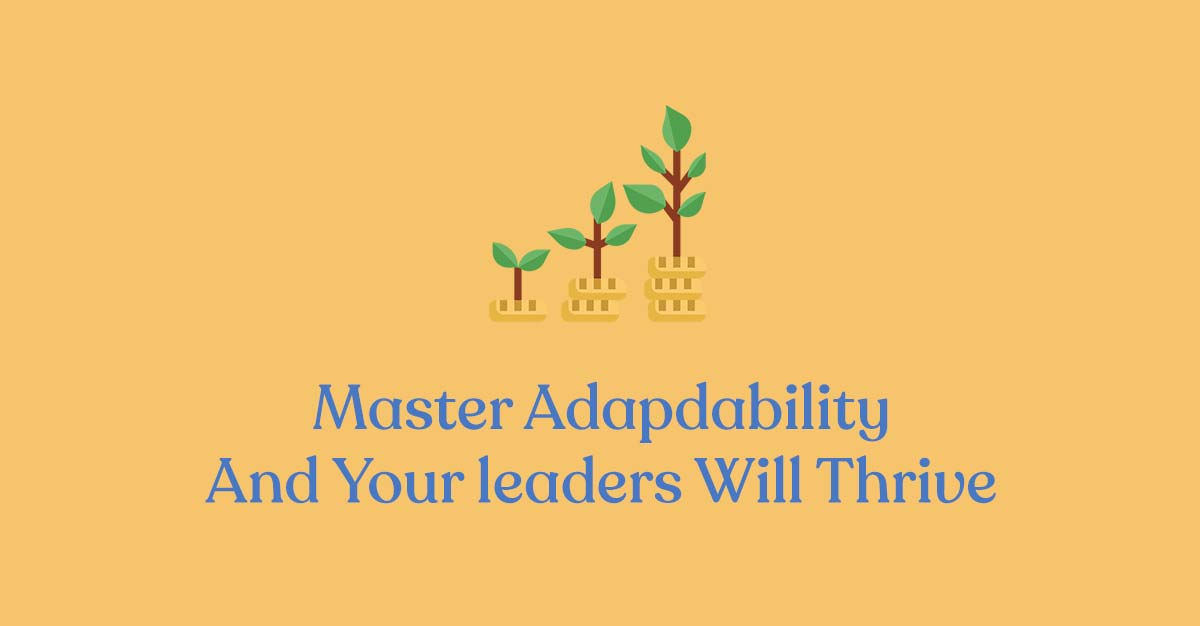 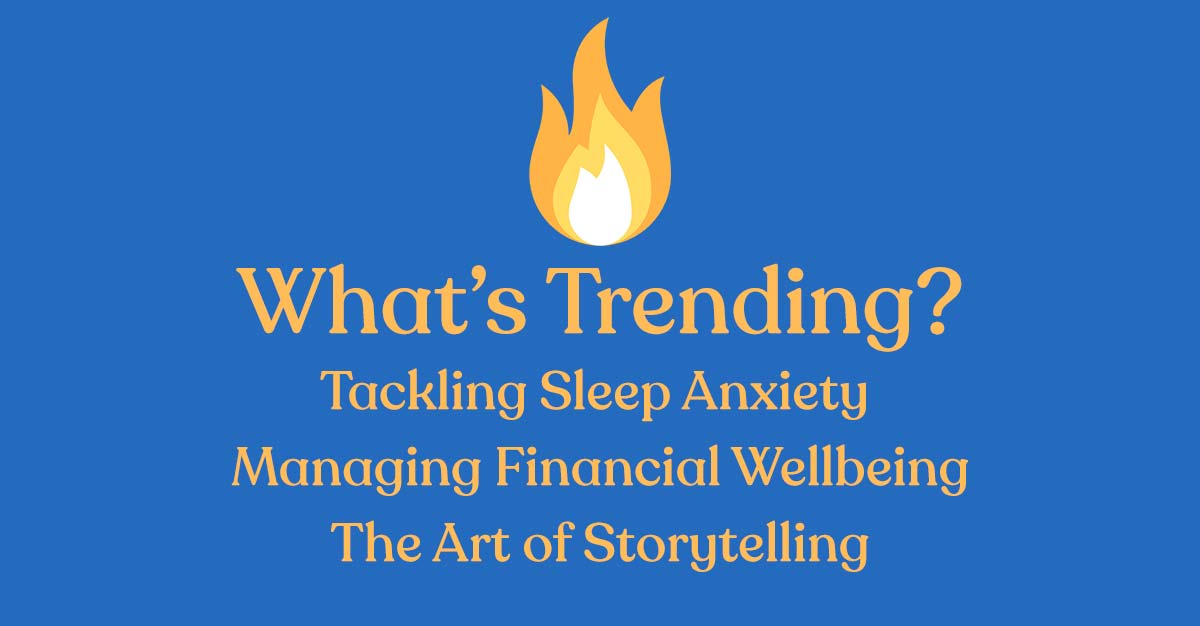 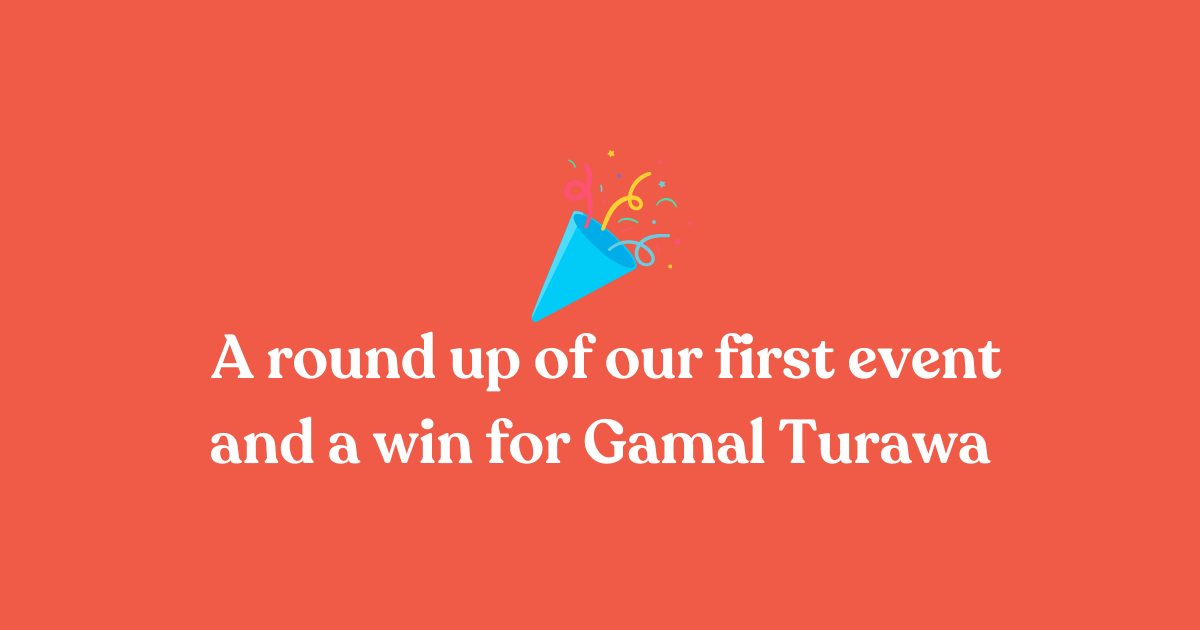 A round up of our first event and a win for Gamal Turawa
September 22, 2022
•
Insight
VIEW ALL BLOG POSTS