Going Solo and Thinking for Yourself

Going Solo and Thinking for Yourself 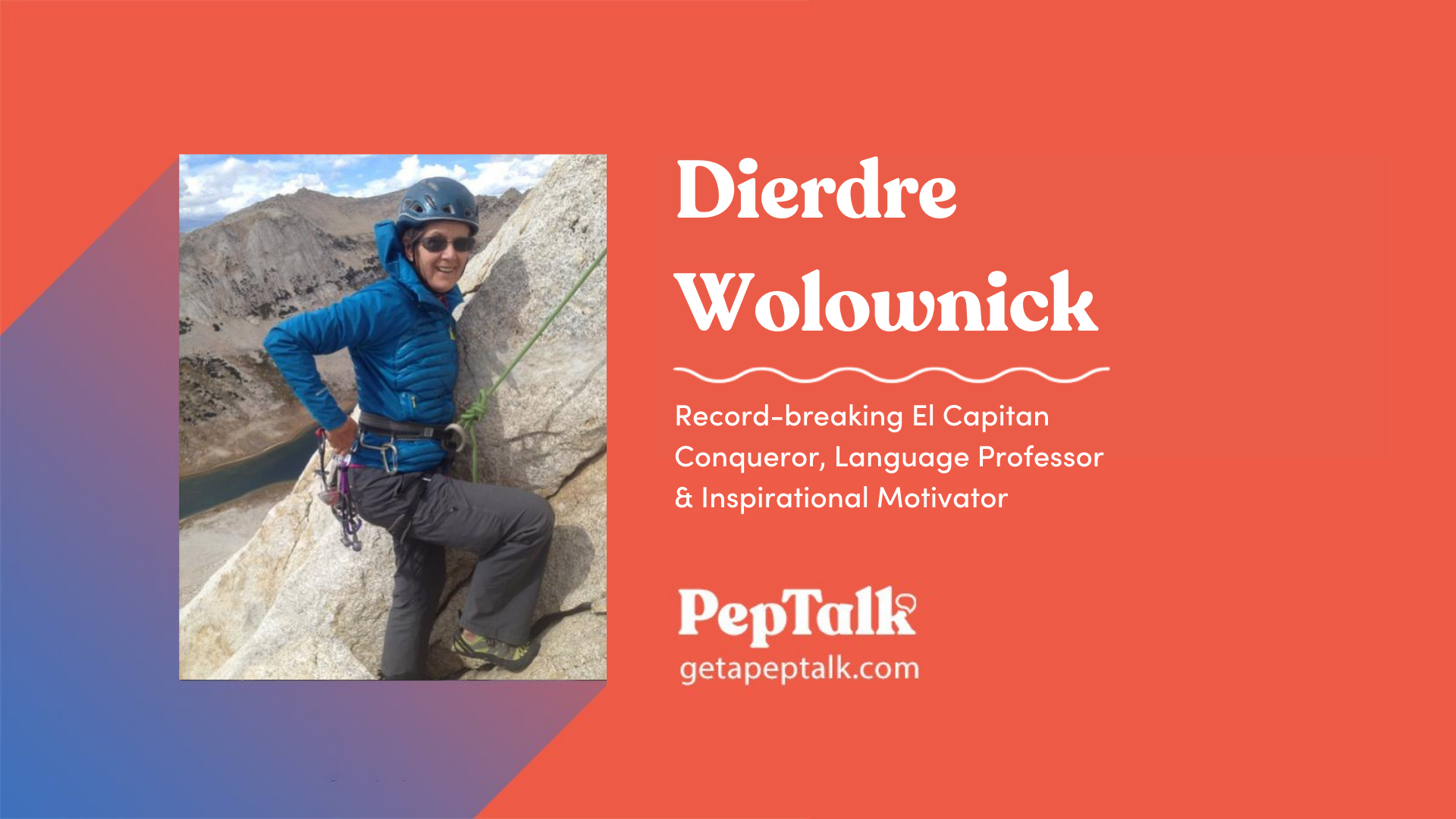 Dierdre Wolownick wants you to think for yourself.

You see, it’s a lesson she learned the hard way. Growing up in an Eastern European family in New York in the 1950s, she was raised with rigid notions of what a woman’s life should look like. Like so many women of her generation and beyond, you could say Dierdre started out with managed expectations.

For some time, she conformed. Until she didn’t.

If you haven’t heard of Dierdre before, you may have heard of her son: Alex Honnold, the record-breaking rock climber and subject of the Academy Award-winning documentary Free Solo.

Dierdre raised the remarkable athlete and his sister, a long-distance cyclist and climber in her own right. Dierdre became a teacher — one of the few careers women were encouraged to participate in when she was young — and she excelled. A language teacher all her life — she’s taught five languages and speaks eight — she also wrote books, spoke at conferences, conducted an orchestra, worked as a multi-lingual tour guide and invested in real estate.

Along with those successes came hard times, in particular a difficult marriage. As a mother, she had to adapt in bringing up a child like Alex — who demonstrated his single-mindedness and climbing prowess early — and she later had to cope with the adult Alex risking his life on a regular basis.

But Dierdre has the same spirit of adventure and thoughtfulness as her children. She eventually developed the courage to leave her unhappy marriage. She took up rock climbing in her 50s and today holds the record as the oldest woman to climb El Capitan, the same peak her son famously conquered without ropes.

How did Dierdre overcome hard times, and a lot of what she calls the “shoulds and can’ts” built into society, to have the life she wanted?

She learned to listen to herself. Instead of placing more value on cultural norms, the opinions of family members, or media-driven messages of how a woman or a senior should behave, Dierdre finally went her own way.

How did she connect with herself? She acted based on years of journaling about her experiences and needs, and she became active outdoors. Both activities gave her the personal reflection necessary to understand herself better, and to move forward with new and active goals. In fact, Dierdre maintains that journaling got her through the struggle of her 20-year marriage. Journaling can have some of the benefits of therapy, she suggests, and it has the added benefit of being free.

As we are relatively restricted to our homes because of the COVID-19 pandemic, we have an unusual opportunity to reassess our own values and journeys. Dierdre’s advice is to take this time to think for ourselves: Journal. Go for a run. If you can’t run, go for a walk. Think about the planet, our connection with and obligations to it.

While some of us are still consumed with working from home, and in some cases with the added pressure of child care, our reality of what Dierdre calls the “day-to-day details” is different. It’s a chance to take stock of where we really are.

Dierdre’s message is to go for it.

If you’d like to hear more from Dierdre about growing self-discovery, overcoming obstacles as a woman, or expanding parenting skills, you may book a session here. 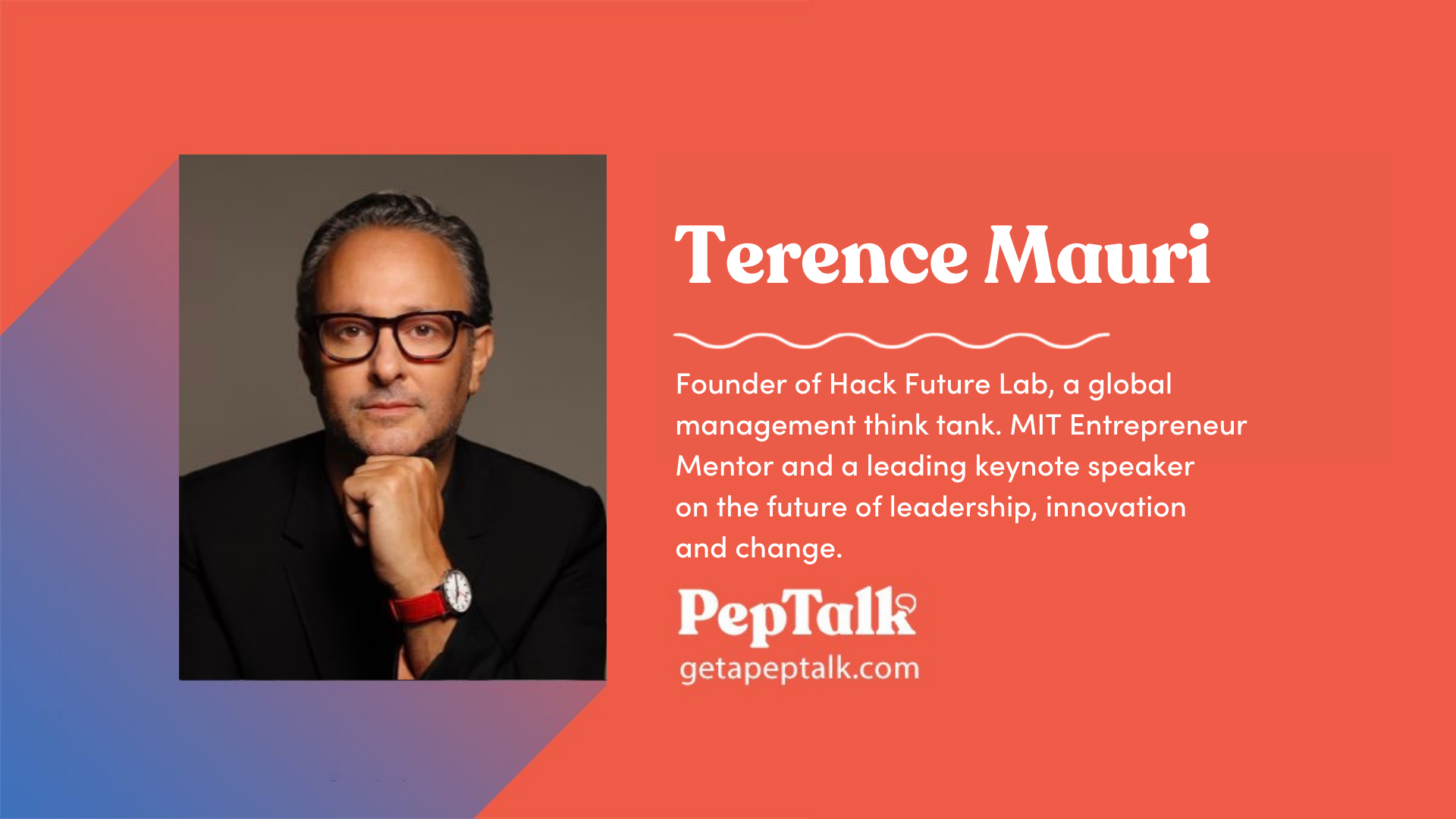 Turbulence ahead: Why it’s time to make bold leaps into the future
January 11, 2022
•
Experts 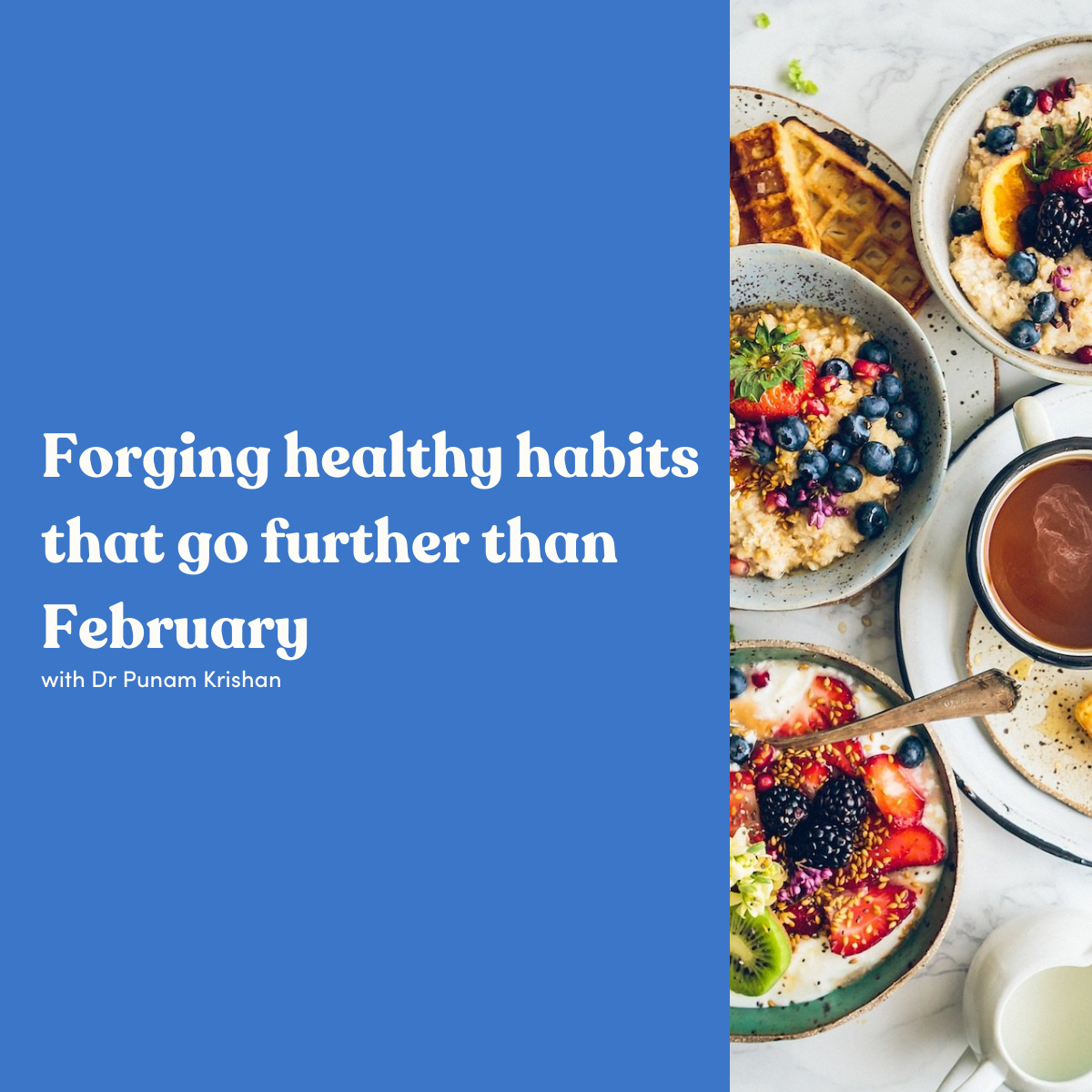 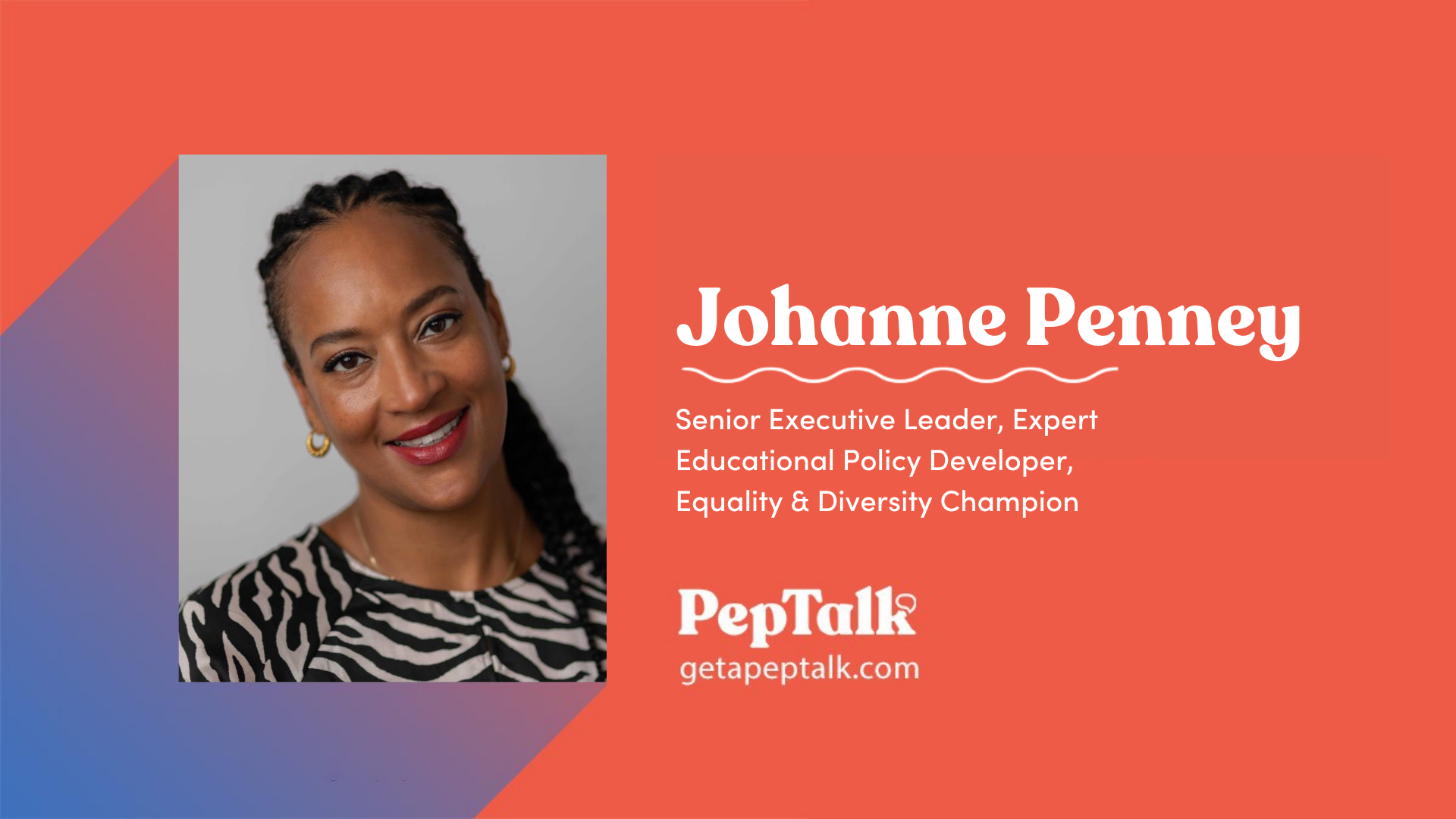