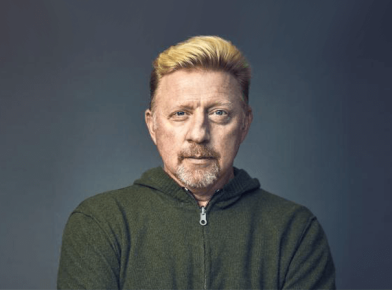 Get Ready, Get Set, Get Success
Keeping Calm Under Pressure
Building Resilience

At just 17-years old, tennis star Boris became and remains the youngest of winner Wimbledon of all time. Since the start of his career, Boris has gone on to win six grand slams, gold at the Barcelona Olympics as well as earning his 42 other titles. Retiring from tennis in 1999, Boris has taken on new challenges including his role as a tennis commentator for Sky and BBC. More recently, he also coached Novak Djokovic to victory, seeing him crowned Men’s Singles Champion of Wimbledon 2014. Boris now often works telling the tales of his legendary tennis career, motivating teams to be their very best. If you’re looking to serve an ace and reach the top of your game, start by learning from the best with Boris.