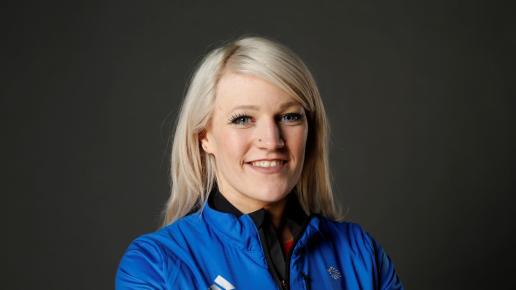 Elise was 15 when she began to pursue her sporting dream which saw her go on to represent team GB at the 2010 Olympic winter games. It was here that she ranked top in the 1000m world rankings, becoming the most successful British female short track speed skater ever. Holding two European gold medals Elise understands what it takes to reach the top of your game. On the flip side, Elise also knows the pain of setbacks after she faced three disqualifications at Sochi 2014, leading her to speak out about her mental health issues surrounding the adversity she has faced. Elise now works to break the stigma around mental health by sharing her own experiences through her social media. If you're searching for the inspiration to overcome your own challenges get back on the horse and talk it to the next level with Elise.