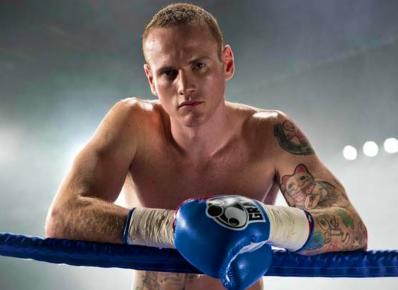 Get Ready, Get Set, Get Success
Building Resilience
Planning for Peak Performance

Best known for his performances of speed and ferocity in the ring, George, also known as ‘The Saint’, has a number of wins under his belt including an Olympic gold medal and two senior ABA titles. His work in the ring has drawn crowds far and wide to sold-out matches at the London O2 Arena, seeing him challenge many far more experienced boxers and taking the crown. In 2019, George put down the gloves having only suffered a total of four losses out of his 32 professional matches. Since then, he has continued to provide his boxing insights of strength and determination, making him of the most sought-after sports specialist speakers in the game. If your team would benefit from this knock-out combination of motivation and sporting insight, start by levelling up with George.