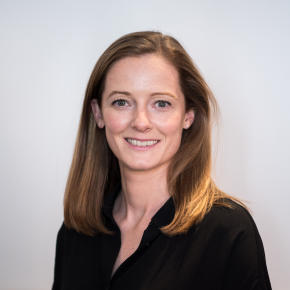 Helen is one of the most experienced members of the GB women’s hockey team. In her 17-year career, she has won a Commonwealth bronze and two silvers, a bronze at London 2012, and the European Championship title in 2015, before finally reaching the pinnacle of her sport as part of the celebrated GB hockey team that won Olympic gold in Rio. As well as a champion on the field, Helen is a real fighter and star off it. She has fought back from career-threatening injuries and periods of depression, but has shown significant psychological and physical strength to bounce back to the pinnacle of the game. Away from the game she loves, Helen is an excellent mentor and public speaker, who has completed a degree in psychology, inspired by her experience in battling back against the odds. Most recently she has embarked on a master’s degree in Organisational Psychology.