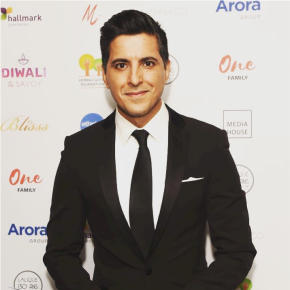 How to Deliver a Killer Presentation
Conquering Stage Fright
Lost in Translation: How to Be Understood

Manish is a familiar face to sports fans in the UK. As a BBC sports presenter, he covers both football and cricket at some of the world's biggest tournaments. During the football season, Manish can be seen hosting the Football League Show on BBC One, to well over a million viewers every Saturday night and he also presents the Global Premiership coverage to over 700 million every week in Asia, Africa and all around the world. Manish was recently seen interviewing the likes of Sachin Tendulkar for the channel's coverage of the Cricket World Cup from the Asian subcontinent. A hugely respected presenter, Manish is a consummate media professional who has created his own success by turning a lifelong passion into an international career through hard work and sheer ambition.