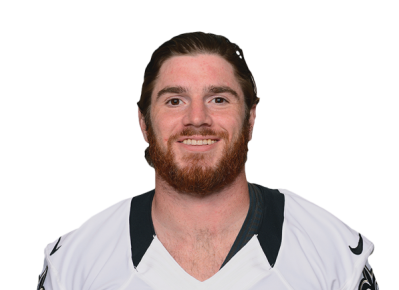 Michael’s pro football career has seen him find success in everything challenge he’s tackled from winning the Butkus-Fitzgerald Award for best Big Ten linebacker in college to making winning moves for the New Orleans Saints. Despite his natural talent for the game, Michael’s successes have not come without their numerous hardships. Tearing his ACL three times whilst in college forced Michael to take unwelcome time off.

The real battle began however when he was diagnosed with Ulcerative Colitis forcing him to re-evaluate how he could still push forward on the field. Despite the debilitating nature of the disease and the immense toll taken on him mentally, Michael developed the resilience he needed to push through as well as undergoing his surgery to cure the disease.

Michael is now the business development director at Seed2System where they work to develop CBD medicines to help others with their recovery just like it’s helped Michael. If you’re in need of an inspiring story of incredible resilience and the overcoming of adversity, learn from first-hand experience with Michael.