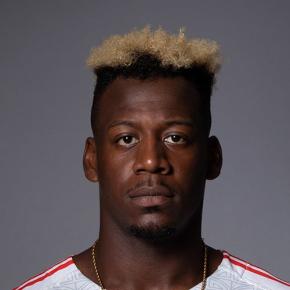 During his 2019 season with Chaos LC, Jones was a dominant force leading the way from the midfield. Jones ended the league campaign with 21 points and 9 goals with a particularly notable performance in a win over Redwoods LC in San Jose. Jones was traded to Redwoods LC during the 2020 offseason for Sergio Salcido. Jones is a Huntington, New York native where he attended Walt Whitman High School.

While playing at Duke, Jones was a 3x All-American, a 2x L.T. j.g. Donald MacLaughlin Award winner as the nation’s top midfielder, a 2x Tewaaraton Award Finalist, was named the 2016 ACC Offensive Player of the Year and was one of 11 Blue Devils to earn All-ACC honors three times in their career. Jones was selected to the 2019 PLL All-Star Game. Jones stated that his favorite moment of the 2019 season was his no-look assist to Demmer Class for Chaos LC's game winner during Week 5 in Atlanta.