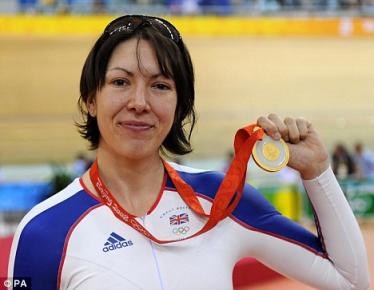 maximizing the potential of an organization
Motivating the Team
setting, measuring, and achieving goals

Having won Olympic medals in not one, but two sports (rowing and cycling), Rebecca is an absolute sporting legend. In the space of just two and a half years, she had shattered British records, becoming the first British athlete and only the second woman in history achieve such a feat. As a result of her immense success, Rebecca now takes the valuable lessons she's learned and teaches others how to apply her no-compromise strategy, drawing parallels between the sporting and business worlds. With clients ranging from HSBC to Coca Cola, it's no wonder Rebecca's inspirational talks are so sought-after to learn the secrets of truly high-performing teams.