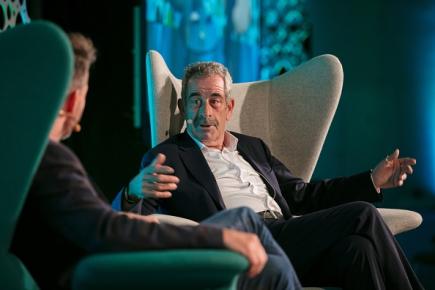 Sam is a golfing legend who was a prolific player throughout the 70s, 80s and 90s. From winning the famed European Tour an incredible twenty one times to securing the top spot in the 1980 Australian PGA Championship title and accruing eleven European Senior wins, Torrance has earned his legendary status in the game. Sam cemented his superiority within the sport when he successfully guided the European Ryder Cup team to glory in 2002. Having played in the competition as a player on eight separate occasions, the Scotsman used his nohow to lead his iron swinging troops to the title, even sinking the winning putt himself. Now a popular commentator across the sport, Sam is an excellent speaker and a man who knows how to make it count under pressure. From putting tips through to improving mental toughness under pressure If you’re looking to learn from a real champion, then Sam’s your man.