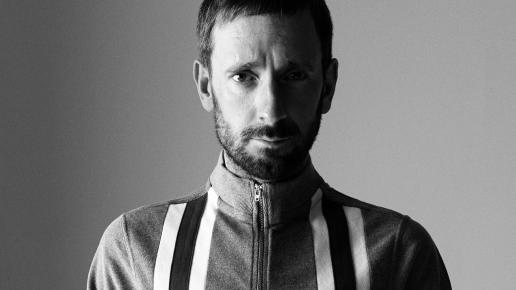 One of the most recognisable faces in British sport, Sir Bradley’s legacy was sealed after a stellar year in 2012. That year, Sir Brad became the first Briton to win the Tour de France and won time trial gold at the Olympic Games in London. He has won an incredible eight Olympic medals in total, with the most recent coming at the Rio 2016 Olympic Games - a gold in the team pursuit with Ed Clancy, Steven Burke and Owain Doull. If that was not enough the cycling legend has multiple road and track world medals to his name. A cool dude and a true icon of sport.