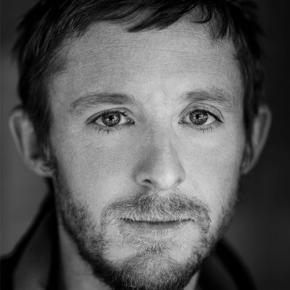 Tommy is widely recognized as one of the best big-wall rock climbers in the world, known for his death-defying free ascents of some of the world’s hardest climbs. After a seven-year quest to find a way to free climb the steepest, blankest face of Yosemite’s monolithic El Capitan, Tommy, along with partner Kevin Jorgeson, finally stood atop the Dawn Wall with the world watching. Even President Barack Obama was moved by their 19-day climb, stating, “You remind us that anything is possible.” To accomplish the seemingly impossible feat, Tommy and Kevin spent 19 days living on the side of the 3,000 foot cliff of El Capitan, slowly but surely making their way with nothing but their grit, determination, and first class skill keeping them moving upward. The adventurer made front page news across the globe in 2000, after being kidnapped with three others while on an expedition to southwest Kyrgyzstan. For six days they survived on no food and little water and eventually escaped when Tommy pushed their remaining captor off a cliff. The harrowing experience completely changed his view of the world and gave him a glimpse into the power of the human will. An inspirational speaker and beacon of proof of what mankind can achieve, if you’re looking to motivate your team to reach the peak of their performance levels, then a motivational masterclass with Tommy is all but a few clicks away.