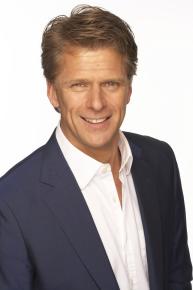 High Performing Habits
Get Ready, Get Set, Get Success
Planning for Peak Performance

Despite his success, Andrew’s preferred playing surface proved to be the TV studio, whereafter he hung up his tennis shoes, Andrew became a household name. Starting as a commentator for Sky, he joined the GMTV morning show in 2000, a role which he held for an entire decade. Following his presenting at the Aegon Championships, the Davis Cup and the French Open, Andrew and his commentating team were nominated for a BAFTA. Andrew has also participated in events for clients including Barclays, The Sunday Times and BP.