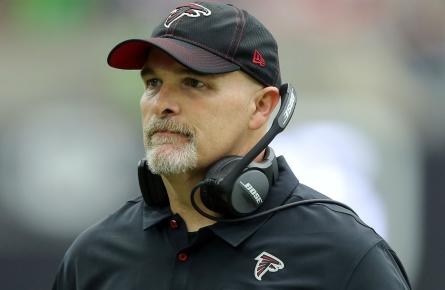 Leadership 101: Guiding Principles for Leaders
The Shared Purpose
Implementing Change: When the Only Constant is Change

Dan is a former NFL coach with something a little different up his sleeve which he used to develop more than just a team. Having witnessed the lack of a relationship between his players, Dan took on the challenge of transforming them into what he now calls The Brotherhood. By focusing his tactics on preparation, Dan created a program with three pillars – ball, brotherhood and battle. During this time, Dan worked to improve his player’s team performance as well as their mental and physical capacity whilst generating the best sporting culture possible. If you’d like to learn the tactics for success from one of the best in the game and make each of your team members that 1% better, don’t guess, learn from first-hand experience with Dan.