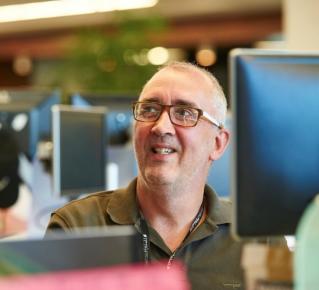 Eaon is an advertising planner by trade, an ageing punk rocker and founder of the behavioural design consultancy artsciencetechnology.com. He works out of Melbourne, Australia but helps companies all around the world solve problems by working with human nature rather than against it. Eaon is widely regarded as an industry authority on consumer psychology and has over 20 years in advertising including multi award winning spells at Weapon7. He is also the author of two books 'Where Did It All Go Wrong: Adventures At The Dunning-Kruger Peak of Advertising’ from 2018 and now 'Shot By Both Sides: What We Have Here Is A Failure To Communicate'. In a former life, the punk who would admit to being more of a mod at heart, co-founded record labels Hook and Bellboy and released a number of 12" disco biscuits including 'Pricks', which was a club smasheroonie across Europe. If you’re looking to discover the art of communications then it’s time to discover how to work with human nature with Eoan.