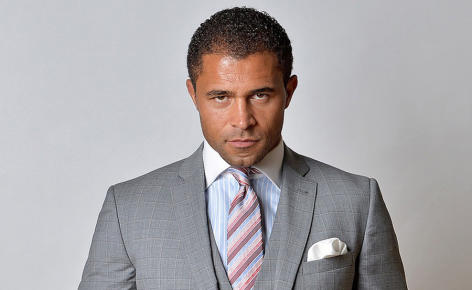 Motivating the Team
Get Ready, Get Set, Get Success
Positivity in the Face of Adversity

Jason’s stand out moment was scoring the try which assisted the England rugby team in winning the 2003 Rugby World Cup Final. Having made a remarkable 51 appearances in Rugby Union, Jason is well-known for his incredible talent and signature moves as well as his risk-taking which led him to become one of the high scorers of the English Premiership every single season. Stepping away from the ball in 2007, Jason now takes his natural winning mentality and ability to cope under pressure to his highly motivating and engaging public speeches. If you’d like to learn from the best and level up with one of the most legendary British Rugby players of all time, get on track with Jason.