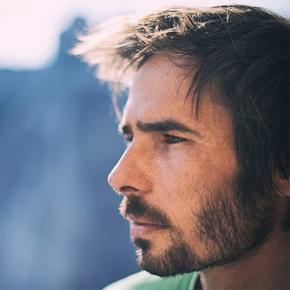 You can call Kevin a climber, an adventurer, an explorer, or even crazy. But, don’t call him a “daredevil” or “thrill seeker.” He would be the first to tell you that if you’re having an adrenaline rush while 3,000’ in the air, something is going wrong. The legendary adventurer is widely recognized as one of the best big-wall rock and sheer cliff climbers in the world. After a seven-year quest to find a way to free climb the steepest, blankest face of Yosemite’s monolithic El Capitan, Kevin, along with partner Tommy Caldwell, finally stood atop the Dawn Wall with the world watching. Even President Barack Obama was moved by their 19-day climb, stating, “You remind us that anything is possible.” To accomplish the seemingly impossible feat, Kevin and Tommy spent 19 days living on the side of the 3,000 foot cliff of El Capitan, slowly but surely making their way with nothing but their grit, determination and first class skill keeping them moving upward. It is this motivational mentality that makes Kevin such an engaging coach and speaker. If you’re looking for a walking, talking and not to mention free-climbing inspiration then it’s time to hook up some time with Kevin.