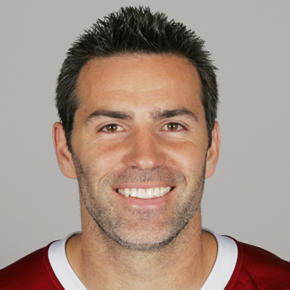 There is No 'I' in 'Team'
Supporting Your Community: The Bigger Purpose
Engage & Inspire for Success

Former NFL quarterback Kurt entered the record books numerous times during his professional football career spanning over 10 years. Not only did he lead the St. Louis Rams to victory in the Super Bowl XXXIV, but he was also named the NFL and Super Bowl’s Most Valuable Player. Leaving the football field and entering the hall of fame in 2009, Kurt took his insights to broadcasting with Westwood One as well as becoming the lead color analyst for Monday Night Football and the Super Bowl. What makes Kurt one of the best-loved personalities in sports however is his dedication to the community and beyond. Since establishing his non-profit charity, the First Things First Foundation, Kurt has gone on to win the USA WEEKEND’s Most Caring Athlete award in 2009 amongst many others for his philanthropy. If you want to score that extra boost to your leadership skills whilst remaining focused on how to keep making a difference in the world, Kurt is just the man to get you on the tracks to success.