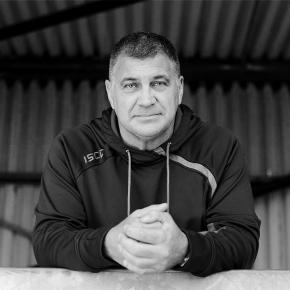 Shaun's unrivalled success and reputation has secured his current role as Head Coach of England Rugby League, where he is preparing for the World Cup 2021.

As former Head Coach of the UK’s Wigan Warriors, Shaun won every accolade available during his tenure, from Challenge Cup to Super League Champions and League Leaders to Coach of the Year.