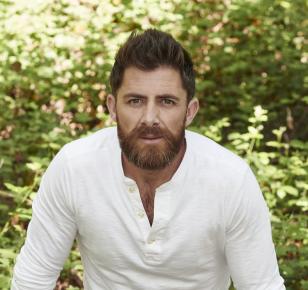 Aldo Kane is a World Record Setting Adventurer, Explorer, a Fellow at the Royal Geographic Society, Producer, Author & TV Presenter with a penchant for the world’s most dangerous, extreme and remote locations. A former Royal Marines Commando Sniper, Aldo is an expert in all environments, making him the go-to man for TV & Film companies around the world. Aldo has operated and filmed in well over 100 countries so when things get tough in TV land, it’s Aldo they call. Aldo has been held at gunpoint, Charged by black Rhino, Abseiled into an active volcano, escaped Ebola, rowed across the Atlantic and dived on Captain Kidd’s pirate ship, and that’s just the last year or two. A guy who meets terrifying challenges with a smile. Aldo is a man with an extremely unique skill-set.