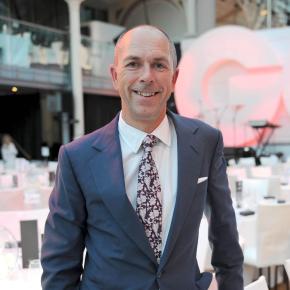 Dylan is editor-in-chief of British GQ, the country’s premier men’s title, and the chair of London Fashion Week Men's. He has won the BSME Editor of the Year Award seven times, including five awards for his work at GQ, and has written several critically acclaimed books, including ‘Cameron on Cameron,’ and a biography of Jim Morrison. He was awarded an OBE in 2011 for services to publishing.