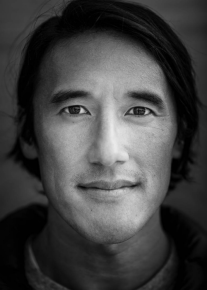 Jimmy is best known for his ability to capture breath-taking photographs while climbing and skiing in extremely high-risk environments. His talent for storytelling through these images led Jimmy to undertake an assignment for The National Geographic in which he trekked across Tibet’s Chang Tang Plateau.

Jimmy has won numerous awards for his photography from the Photo District News (PDN), Communication Arts and the American Society of Magazine Editors amongst others. Jimmy’s talents also extend to film-making where he has directed commercial films for brands including Apple, Pirelli, Red Bull, The North Face, and RSA Films. His 2015 film Meru also won the coveted Audience Award at the Sundance Film Festival and was on the 2016 Oscar shortlist for Best Documentary. If you’re looking to glean storytelling expertise from the champion of imagery, book in for master class like no other with Jimmy.