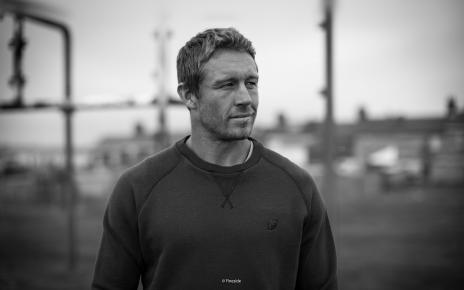 Planning for Peak Performance
Stop the Stigma: The Importance of Speaking Up
Keeping Calm Under Pressure

Jonny Wilkinson, CBE is a true legend of Rugby Union. The 91 cap England fly-half had a career laden with silverware including the 2003 World Cup, where he sent his Nation wild after he scored the winning drop goal in the last minute of extra time against Australia in the Final. No wonder he is a World Rugby Hall of Famer and is widely regarded as one of the best Rugby Union players of all time.

At club level, Jonny played club rugby for twelve seasons in the English Premiership with Newcastle Falcons before joining Toulon, where he won two Heineken Cups and one French championship medal. Since retiring, Jonny works as a studio pundit for ITV Sport and is a well-respected public speaker.