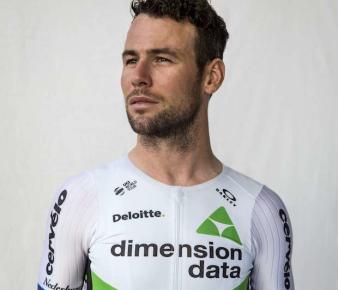 Aged just 22, Mark became Britain’s most successful cyclist overnight following four stage victories at the 2008 Tour de France. Repeatedly coming in at the top spot, Mark retained his title as the fastest man on two wheels throughout his career with a total of 23 Tour de France stages won, being crowned the UCI Road Race World Champion and winner of the 2008 World Championships in the Madison amongst his numerous other titles. Mark was rewarded for his dedication and services to British cycling in 2011 when he received an MBE and the BBC Sports Personality of the Year title after receiving a staggering 49% of the public vote. Mark now takes his stories from the track and years of knowledge of how to perform to the best of your ability to motivate teams and individuals to find their success too. If your team is in need of an inspirational chat from the man who undeniably reached the absolute top of the cycling game, get on the road to greater success with Mark.