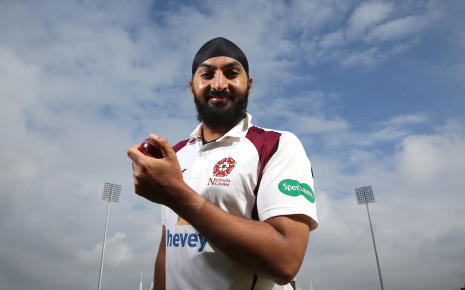 The Journey Back
Stop the Stigma: The Importance of Speaking Up
Motivating the Team

Monty is a sporting legend and a household name across the whole of Blighty and beyond. Not one to do anything by halves, Monty’s first test wicket victim was none other than Sachin Tendulkar - not a bad way to introduce yourself to the cricketing world. It wasn’t long before Monty was seen everywhere - with hundreds of cricket fans wearing Monty masks in cricket grounds across the country. The pinnacle of his highly successful career saw him saving a test match against the Aussies at Cardiff - a game that was ranked fifth in the most important test matches England has played since Cricket was introduced. After Monty decided to put batters out of their misery and hang up his deadly left spinning arm, he wrote two highly thumbed books, has worked as a cricket pundit and has been an inspiration for many by speaking out about his mental health issues and how he has managed to overcome them.