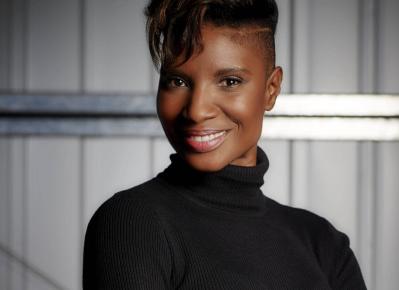 Denise is one of the ‘golden girls’ of British Denise is one of the ‘golden girls’ of British athletics, winning gold at the 2000 Sydney Olympics and subsequently being inducted into the UK Athletics Hall of Fame in 2011. After retiring from the track, Denise has gone on to secure a successful broadcast career including commentating on high profile athletics events and fronting shows such as BBC’s Secret Britain and Right on the Money. Throughout her time in front of the camera, Denise has used her platform to highlight projects that discuss and promote diversity, including anchoring the Woman of the Year Awards for ITV1’s Lorraine. Winners, which saw her uncover the incredible stories of six female athletes from around the world and the challenges they face simply because they are female. She has also worked to promote Women in Work for International Women’s day. Furthermore, Denise joined other exceptional figures in politics, business, sport and science to share her insights into being Black and British in the BBC Two Series Black is the New Black.