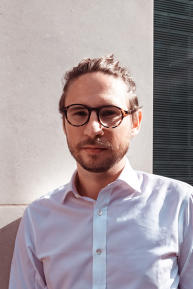 While most teenagers played computer games, Dominic was a young guy on a mission. Dominic is a British entrepreneur who started his own business at the age of 13, importing micro-scooters from the United States to the United Kingdom. By the age of 15, Dominic was Britain’s youngest self-made millionaire. In his teens, Dominic sold over 15 million micro-scooters around the world. At the age of 18, he was appointed by the Queen as a ‘Pioneer for Britain in Entrepreneurism’. Dominic now runs a portfolio of business interests from fashion to publishing and music to media and cosmetics.