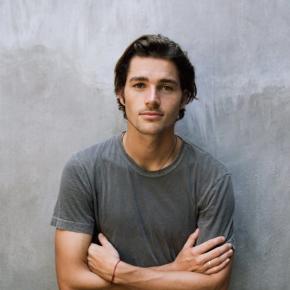 Jack is a documentary filmmaker and activist. He co-founded the popular youtube blog ‘Jacksgap’ with his older twin brother Finn (two minutes older if you’re wondering),which has accumulated four million subscribers and 200 million views across 64 films. Jack has since focused on raising awareness around climate change, forced migration and mental health. Over the last few years he has covered environmental stories in Greenland, Somaliland, Bhutan, Kiribati and Borneo. Through his work, Jack is now a global ambassador for the WWF.