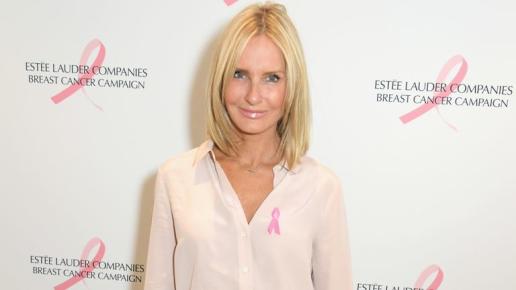 Jacquie has been a well-loved and respected presenter on Sky News since 1992, where she provides the sports updates and interviews during the morning programme. Her career has seen many highs but in 2013, Jacquie received the terrible news that she had been diagnosed with breast cancer. She fought hard to beat the disease and had been in remission since 2017, only for breast cancer to return in 2020. A true fighter and huge inspiration to those going through the same fight, Jacquie has been like a champion heavyweight fighter for those affected by the disease, helping to raise awareness and gather support for sufferers of the Big C.