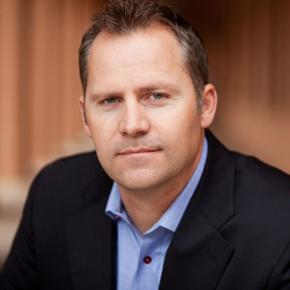 Commander Rorke is a celebrated U.S. Navy SEAL who has heroically led special-forces missions in the Middle East, Africa, Latin America and other international hotspots. Awarded the Bronze Star with “V” for valorous action in combat, Rorke now uses the Navy SEAL training principles to call business leaders to take action, to suffer and to be bold so they can perform at their highest levels. Working with corporate organizations across the globe, Rorke jet-propels teams and individuals to live and perform at higher levels. Also a renowned author, Rorke’s two well-thumbed books, the New York Times bestseller, Damn Few: Making the Modern SEAL Warrior and second book titled Worth Dying For: A Navy SEAL’s Call to a Nation, Rorke tackles the questions that have emerged about America’s past decade at war–from what makes a hero to why we fight and what it does to us. If you are looking to find what it takes to walk the walk of a great leader then it’s time you took the plunge and leveled up with the ultimate commander.