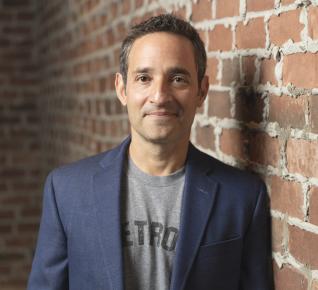 Josh is a creative troublemaker. He passionately believes that all human beings have incredible creative capacity and he’s on a mission to unlock inventive thinking and creative problem solving to help leaders, individuals and communities soar. He has been the founder and CEO of five tech companies, which sold for a combined value of over $200 million and is the author of four books including the New York Times Best-sellers, ‘Disciplined Dreaming’ and ‘The Road to Reinvention’. He has invested in and/or mentored over 100 startups and is a founding partner of Detroit Venture Partners. He has twice been named the Ernst & Young Entrepreneur of the Year and is the recipient of the United States Presidential Champion of Change Award. If you’re looking to unlock the creative from within or to unlock the secret of starting up a successful business, take time out with Detroit’s most entrepreneurial son.