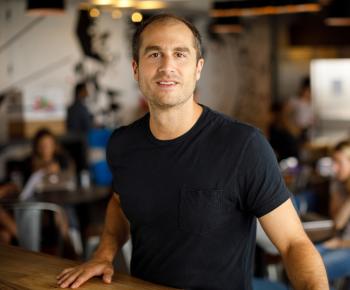 Nick is EVP, at ad agency VaynerMedia, in New York. Nick believes that ideas come from everywhere, team culture is the ultimate competitive advantage and that creativity is our super power. He helps build high-performing teams that are responsible for developing ideas like Planter’s ‘Death of Mr. Peanut’ Super Bowl campaign, Budweiser’s ‘This Bud’s for 3’ tribute to Dwayne Wade and helping build Olay's DTC and eCommerce business.

Prior to joining Vayner, Nick spent 12 years at Saatchi & Saatchi, where he worked around the globe with many of the agency’s brand partners and led teams that created some of the most recognized campaigns in the industry including the Grand Prix winning ‘It’s a Tide’ advert and Miller High Life’s ‘One Second’ commercial. Nick is passionate about technology and finding new ways to tell stories on the platforms where consumer attention is shifting towards.