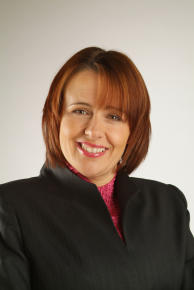 Hands down, Tanni is Britain's greatest Paralympic athlete. She competed in five Paralympic Games winning 11 gold medals, four silvers and one bronze and is acknowledged as one of the most gifted and courageous sportswomen of her generation. In addition to her outstanding Paralympic achievements, between 1992 and 2002 she won the London Wheelchair Marathon a total of six times. Retirement has not slowed her down and Tanni has gone on to play a prominent role in public life. As a member of the House of Lords, she has made significant contributions to debates on welfare reform, assisted dying and sports governance. Tanni has also been honoured with the Lifetime Achievement award at the BBC’s Sports Personality of the Year show.