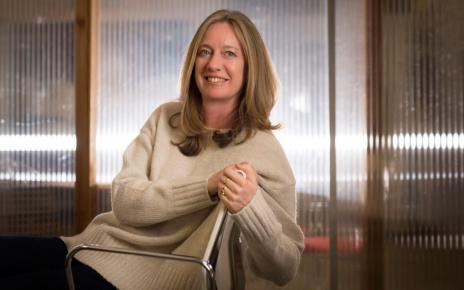 Justine was named in the Media Guardian's 2010 power 100. Along with Mumsnet co-founder Carrie Longton, she was voted number 7 in BBC Woman's Hour's "Power List 2013" of the most powerful women in the UK. In May 2011, Justine founded Gransnet, a sister site to Mumsnet, for the over-50s. She has appeared on The Media Show expressing concerns about legislation to regulate blogging, and in May 2013 she appeared on BBC Radio 4's Great Lives programme, nominating football manager Bill Shankly. On 24 December 2015, Roberts was listed by UK-based company Richtopia in the list of 500 Most Influential CEO's in the World. Justine was appointed Commander of the Order of the British Empire (CBE) in the 2017 New Year Honours for services to the economy.